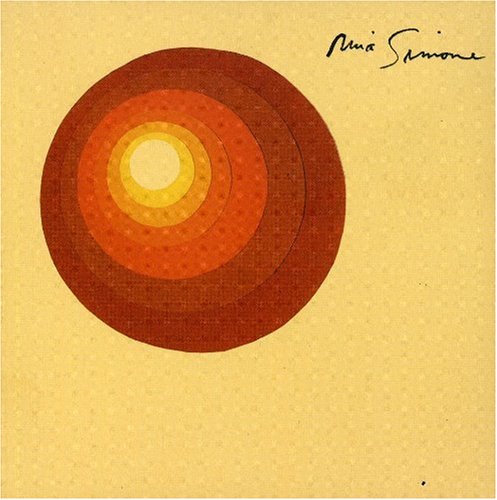 I came back to Bournemouth from the south of France via a month in Paris in late ’93. I had just split from my girlfriend and I was a bit lost and a lot unemployed. Looking back, streaming tears on a crowded train back from Paris whilst listening to Neil Young’s Birds seems like a faintly masochistic thing to do:

“When you see me
Fly away without you
Shadow on the things you know
Feathers fall around you
And show you the way to go
It’s over, it’s over.”

Compared to the young, relatively shy, pale man who existed in early ‘90, the years I spent travelling and working abroad had changed me. I was more confident. I was happy with who I was. I had a raging suntan and a Brad from Neighbours kind of look. I’d like to think that look disappeared quickly but it probably hung around longer than the suntan.

So, what next? After an eventful few months of meeting some old friends and making some new, and playing some extremely good golf, I got a job. With MVC. The Music and Video Club, and I’d work for them for the next eleven years. Aged 27 I had no idea what I wanted to do with my life, but I had retail experience and a passion for music, so a job in a music and entertainment shop? Yeah, I might enjoy that. Enjoy it I did. Well, most of it thanks to the dozens of nerds, musos and funsters I’d get to meet and befriend. MVC took me to Bournemouth, Poole, Penzance, Fareham and Weymouth. I worked with many lovely and a few not so lovely folk, and my musical enlightenment was about to go up a few gears.

I have a strong memory at MVC, after just a few days in the job somebody stuck on a Nina Simone CD. I heard her incredible version of Here Comes The Sun and it blew me away. I couldn’t believe I’d never heard it before, though I soon realised there were endless other amazing songs, albums and artists I’d not heard and that would be a never-ending joy of the job. But Nina Simone stands out. It is a rare thing, hearing a Beatles song that’s better than the original, but here was one that managed that with its sheer, overwhelming beauty.

Nina’s voice is more than enough. But her tender piano, the brushes, strings and perfect percussion make this a sensory joy that radiates happiness. Those first few months at MVC were exciting times. Working in a record shop (okay, a CD, DVD and games shop) was, for a music nerd, a great place to be. But more than the music it would be the friends I’d make that would have a huge impact on my life. The travels had ended, but another ride had just begun. 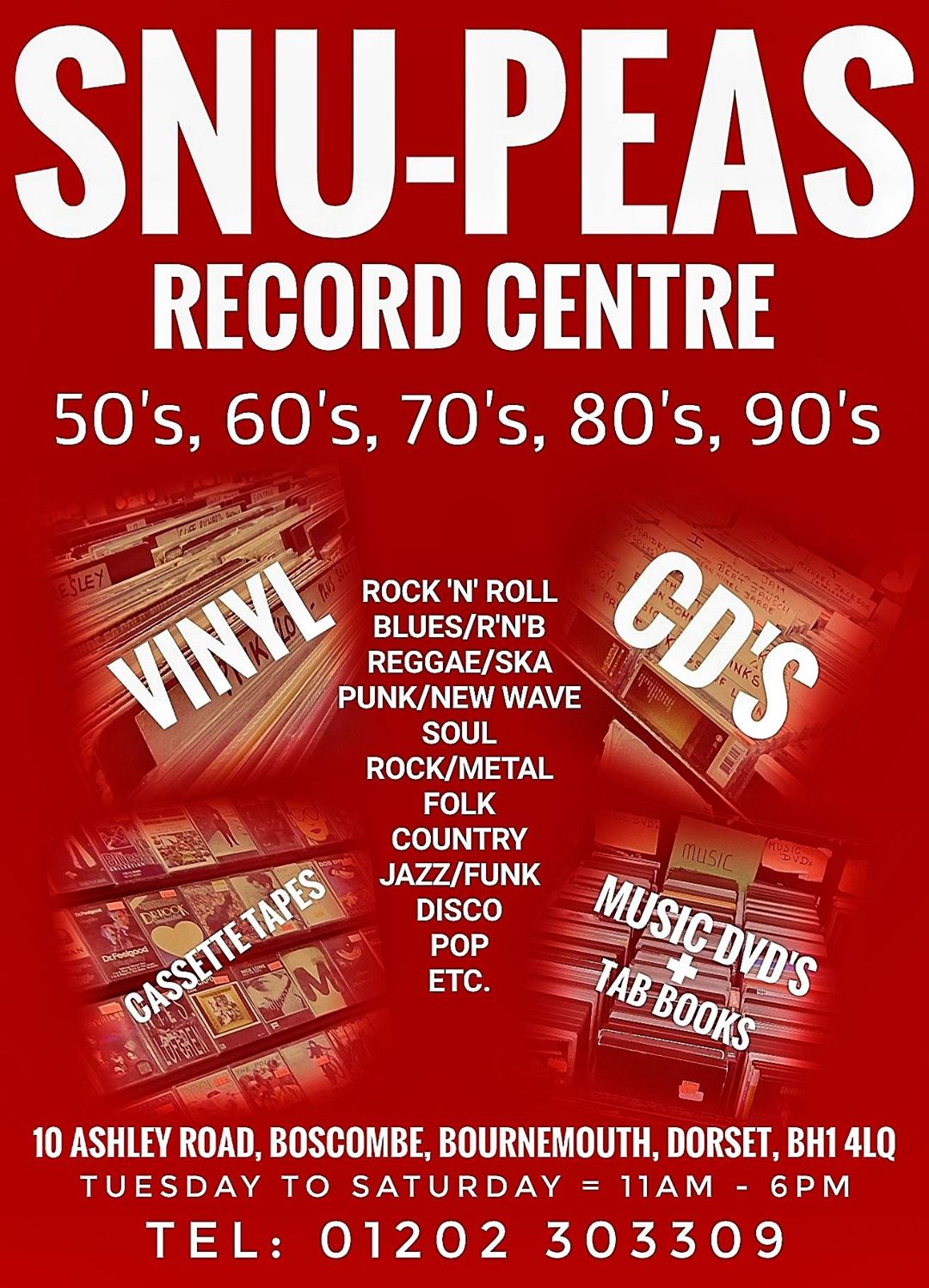 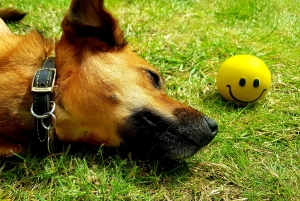