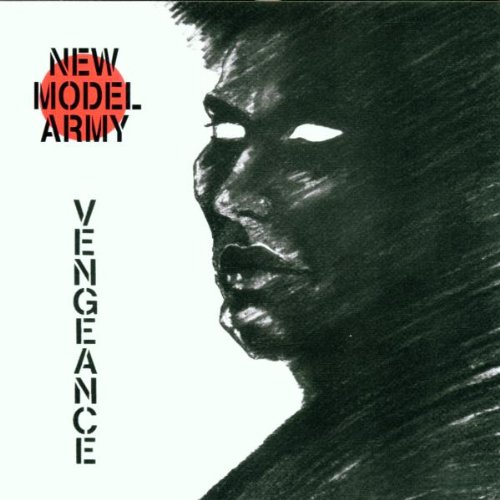 With new friends came new musical influences and an ever-growing political awareness. Thatcher was at her full-tilt worst during the miner’s strike, backed up by her fully armed police ‘boot boys’. Mentally and morally impacted by the likes of Tony Benn, Ken Livingstone, the Glastonbury CND Festival, the women’s peace camp at Greenham Common, Paul Weller and Billy Bragg, my views were well to the left.

Someone must have mentioned New Model Army to me. I think it was Martin Common. Martin also introduced a few of us to something else at the time, and boy did we laugh. Aged 18 my gig history was limited to say the least, but I’d heard enough of, and about New Model Army to go to Bournemouth Town Hall to see them play as part of the Vengeance tour.

I was getting into jazz and reading Roger McGough and Billy Patten. I had never been a punk or anything near. So, the memory of entering that hall and seeing a sea of punks looking twice my age will stay with me forever, heightened massively when NMA let rip. I was literally blown away by the ferocity, the intensity and the anger, and lead singer/guitarist ‘Slade The Leveller’ had me transfixed. I was almost too in awe to take it all in, but I know I had to find out more, so I bought their mini-album Vengeance.

New Model Army reeked of anti-authority and anti-establishment. They were fucking intense. The album is immense from start to finish; I was aware it was louder, angrier, heavier and a huge musical diversion from what I’d been listening to. But I loved it, and played it LOUD. The chunky as fuck, thudding bass demanded it. Lyrically it had plenty to inspire me, and choruses to intoxicate…

From the caustic opener Christian Militia and that trademark pounding bass, Vengeance is brilliantly relentless. New Model Army contributed massively to my rapidly expanding musical appreciation and social conscience. If there’s ever an album that encapsulates the feeling of the social disorder at the time, it’s Vengeance. 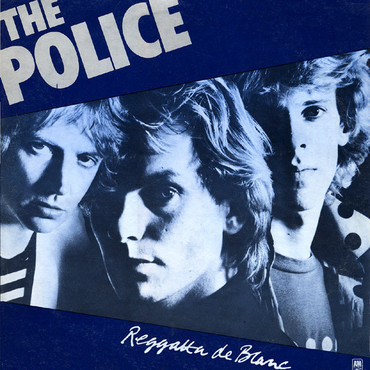 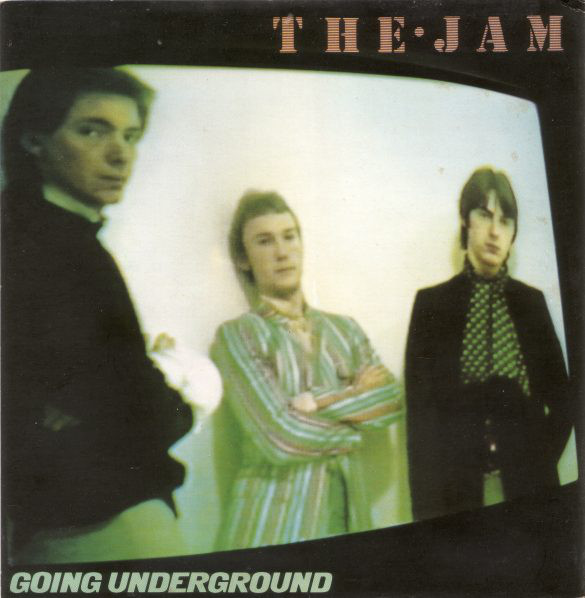 For my 14th birthday The Jam released Going Underground, and much appreciated it was too. Prior to this No.1 single (straight in at the top spot; no mean feat at the time) I’d dug The Jam, but had yet to become a Weller obsessive. That was about to change. I was looking for inspiration, for excitement and a hero to worship, and like many other impressionable teenagers who sought a role model from their TVs, radios and record players, Paul Weller was that man. A good choice. A very good choice indeed. Paul Weller was a passionate, gobby, working class, mod-obsessed, Beatles-inspired super cool motherfucker.

Prior to Going Underground The Jam’s previous two LPs Setting Sons and All Mod Cons had gone by relatively unnoticed. I was still largely a singles kid, obsessed with Top of the Pops and the Top 40, and Strange Town and Eton Rifles in particular were singles that had already turned me on to The Jam. The financial restraints of a 13 year-old meant albums were few and far between (I probably had a dozen or so, and a bunch of oldies I’d nicked from my dad just to beef up my collection) and it was The Jam’s next album Sound Affects released in late 1980 which was the first of theirs to feel the sweat of my eager mitts. Going Underground was a perfect single; screeching guitars, thumping bass riffs, hammond keys and spat out harmonies, but it was Weller’s passion and cool that won me and thousands of others over.

See, kids, our heroes were people we could relate to, speaking for the common man and the kids on the street. They were largely untouched by the corporate system that pukes out most of your modern day ‘idols’. Yes, there were also your watered down pretty boys and girls with nothing to say – some people always care more for style than substance – but in 1980 pop stars weren’t part of the system, instead they sung out against it. Fuck, even UB40 had a political conscience, Signing Off being a brilliant dub-heavy statement of disillusionment. Going Underground cemented The Jam’s position as the biggest band in the UK in 1980. For an awkward sod like Paul Weller to reach such heights was a sign of the times. Shit was happening and Weller told it how it was. Soon, a certain John Lennon would become my obsession, but until they split in ‘82 Weller, Foxton & Buckler were my world. 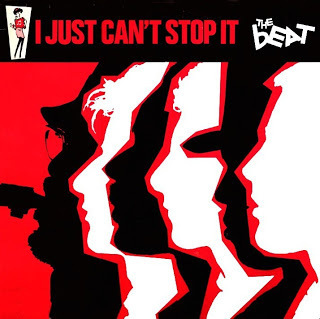 By 1980 the ‘second wave of ska’ had firmly found its place in the UK charts. Madness, Selector, Bad Manners and The Specials were having major success, and it was The Beat with their debut album I Just Can’t Stop It who cemented my love of the dance craze. By the grand age of 14 I was already checking out the roots of my chart favourites, listening to soul, ska and sixties, fascinated and obsessed as I was by the history and the culture as well as the music.

The band’s first three chart singles were all taken from this stunning LP. Tears of a Clown, Hands Off She’s Mine and Mirror in the Bathroom were all classic Top Ten singles with the rest of the album littered with covers and blatant nods towards their ska and rocksteady pioneers. As with The Specials, much of The Beat’s own writing was heavily spiced with political and cultural references born out of Thatcher’s Britain. I loved the energy of Click Click and Two Swords as much as the dubby loose-limbed groove of Jackpot and Whine and Grine, and despite some of the overtly political lyrics and cutting social comment this was still most definitely a ‘pop’ album.

It’s with far more than a large dose of dewy-eyed nostalgia that I can listen back to I Just Can’t Stop It, and still love it. I remember a constant stream of happy, innocent days full of naive and romantic positivity, and the sheer voyage of musical discovery was already an all-consuming passion, but quite simply this is an exceptional album, brilliantly of its time and forty years later as socially relevant now as it was then. The only down side – the putrid cover of Andy Williams’ Can’t Get Used To Losing You – despite Everett Morton’s perfect mellow ska beat – I didn’t like it then and don’t like it now. Anyway, kids… buy (download) this album.